Nootropics – Should You Be Using Smart Drugs? 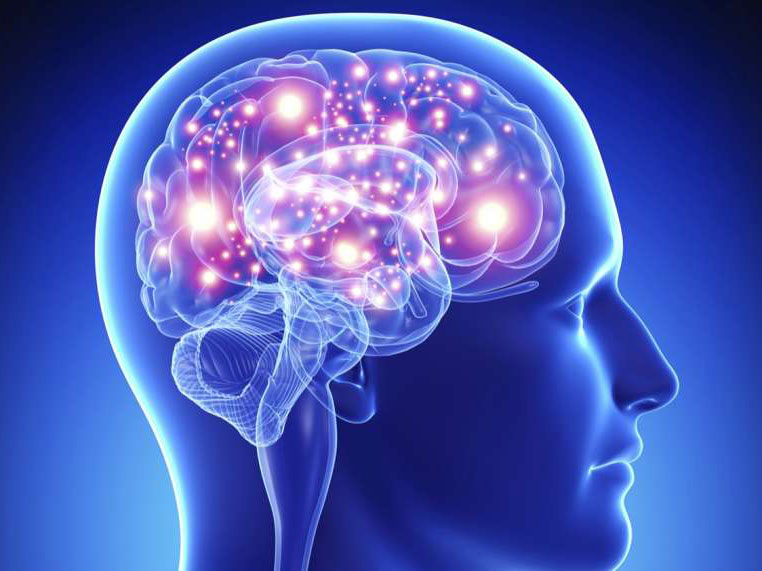 Nootropics Overview: What Are Smart Drugs & How to Use Them

If you’ve heard of nootropics and smart drugs but you don’t understand what it’s all about, today we’re going to help you do exactly that. We will take a look at what are nootropics a.k.a. nootropics, what are their uses, and what are the most common options and their risks.

Let’s start with the basics! As you probably already know, personal training and other forms of exercise help your brain function perform at an optimal level. As we search for additional ways to enhance brain function nootropics have become widely accepted as a brain booster.

What Exactly Are Nootropics?

Nootropics is an umbrella term that encloses class of chemicals that provide cognitive benefits to our brains. That’s why they’re commonly known as “smart drugs”, because they’re known to enhance our brain function.

If you want to get technical about it, for a substance to be considered a nootropic it must meet certain criteria:

As you can see, this is an important list of bases to cover, so any chemical that meets these requirements at once should be magical.

In reality, when you hear the terms “nootropic” or “smart drugs” people usually refer to cognitive enhancers, which are chemicals that benefit our cognitive process in some way. Either by making our memory stronger, our processing faster, our concentration better or a combination of everything.

These cognitive enhancers don’t necessarily meet all the criteria mentioned above. In other words, the term nootropic carries a loose definition and it can cover common substances such as food and coffee to regulated substances such as Adderall.

Nootropics are commonly used by students preparing for exams and also by professionals with high-powered jobs (most commonly Silicon Valley entrepreneurs) who need the creativity and productivity boost. Hence their recent popularity.

What would be included in a list of common nootropics depends on whether you’re guided by the strict or the loose definition of the term. The substances commonly referred as nootropics are botanical extracts, unique dietary ingredients, prescription drugs and unregulated substances.

If we go by the loose definition of nootropics as simply something that benefits cognitive function, we can say that common nootropics include food, caffeine, turmeric, red Reishi mushrooms, among other things.

As for supplements, the most common nootropics are creatine, piracetam, noopept, adrafinil, and phenibut to mention a few. Among prescription drugs, we find that the most widespread nootropics are Ritalin, Adderall, and Concerta.

Ritalin an Adderall are usually prescribed for ADHD and they’re known to improve mental focus, which is why they’re so popular among Millennials. However, these prescription drugs have a high potential for abuse and they can cause side-effect when consumed in doses higher than what’s recommended.

In the strict sense, Ritalian and Adderall are not nootropics because they can cause side effects that are serious, such as anxiety, insomnia, high blood pressure, hallucinations, seizures, and more. Not to mention they also cause withdrawal symptoms.

Nootropics, smart drugs or brain boosters have one main use: to enhance cognitive function. This means they can help you reduce mental fatigue, boredom and procrastination while increasing focus, enhancing memory, and aiding problem-solving. They also allow you to think faster and be more effective.

Smart drugs don’t actually make you more intelligent. What they do is that they enhance and increase your cognitive abilities. These effects last as long as the chemicals are in your system, which is quite long.

People use them to focus more on studies or work, to increase productivity and creativity, to solve problems faster and more effectively, and to make mental connections. In other words, nootropics allow your brain to work faster and better.

They don’t increase intelligence, but they do support all cognitive processes, making it easier for you to retain information, memorize information, solve problems, come up with ideas and see connections between thoughts.

This is why nootropics or smart drugs are most commonly used by college students and professionals in high-powered jobs that need to process a lot of information every day and stay on top of many tasks at once to be productive and effective at their job.

Some nootropics users also make bold claims about nootropics benefits in exercise and goal specific personal training, specifically for concentration and attention to muscle response. There aren’t enough studies on the potential workout benefits of smart drugs to draw a clear conclusion. A common alternative offering similar benefits is the use of marijuana prior to or during exercise.

The Risks of Nootropics

Nootropics in the form of prescription drugs, which are usually the most common form of smart drug people use, can be dangerous. Prescription drugs need to be used under supervision from a doctor for a reason.

They may help people focus, but they are powerful medications and high doses can cause many unwanted side effects that can affect your health in the long term. Even caffeine, when taken in high doses, can cause alarming side effects.

The truth is that nootropics that are either created in the lab or naturally occurring don’t have much research behind them. It’s still widely accepted that the best way to improve cognitive function is to improve your overall health.

The primary focus should in fact be cardiovascular health, which is the key to good brain function. If your heart’s in poor shape and it’s not taking care of blood flow as it should, blood flow to the brain decreases and so does functionality. In that sense, everything that’s good for your heart is good for your brain.

This means that the best plan of action might just be eating heart-healthy foods and exercising more, which sharpens your focus and concentration. Getting enough sleep is also vital, as well as maintaining a healthy social life.

If you still want nootropics to be a part of the process, there are healthy alternatives to try. Certain B vitamins, herbal supplements such as Gingko biloba, and fish oil are healthy choices and they will also help you enhance cognitive performance. Granted, the benefits they have to offer will not be as immediate, but the effects you’re looking for will actually last longer.

Multi-Certified Master Fitness Trainer, Group Exercise Instructor, fitness blogger and all around health and exercise nut. In addition to personal training JM has worked in the areas of health club management and corporate wellness program development for leading US pharmaceutical companies.

STRETCHING BENEFITS – why you need to stretch

ABCs of Weight Training
GET IN TOUCH