Recently one of my top clients gave me a heads up about a drink that’s got fitness-minded people pretty excited:  The NorCal Margarita

Easy, Relatively Healthy…or should I say the least of many evils 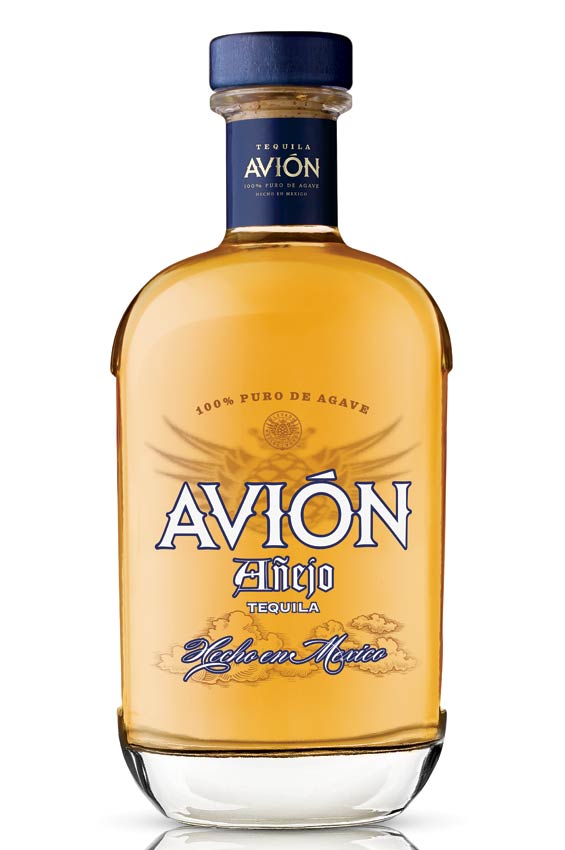 What makes this a sensible drink for fitness minded people?

When people think of a “healthy alcoholic drink” or a a low calorie cocktail, as if there were such a thing, they often think of the good old vodka-cran or some other vodka drink.  Well, vodka is made from potatoes so you’re still drinking a starchy drink.  Then there’s the low-carb beer craze.  Who’s next to come out with a super low-carb, low calorie Zero Taste beer?  Real beer drinkers don’t really like this stuff because it lacks flavor, after all that’s the reason for ordering a beer right?  So you can taste it and enjoy it.  A couple of my top clients brew their own beer and I’d be willing to bet my career on the fact that they’ve never tried to create a low carb, low calorie beer.  So if you like a good beer once in a while go for it on your cheat day.  If, on the other hand, you’re searching for the most sensible mixed drink vodka-cran should be a second choice to the NorCal Margarita.  Drink responsibly. 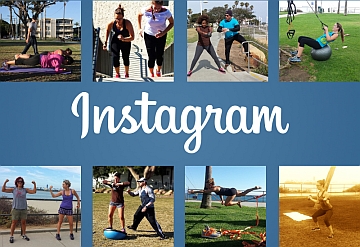