Why Organic Can Save Your Life 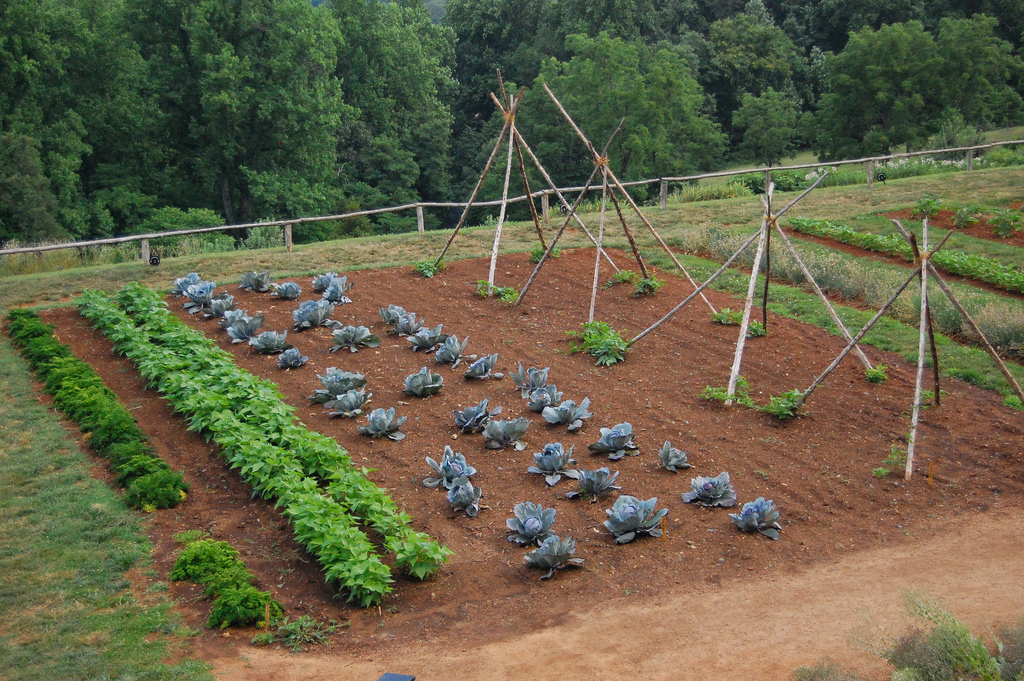 If you’re wondering why organic crops are clearly more than just a fad let’s look at the facts:

The EPA has haphazardly approved a long list of pesticides before extensive research was conducted. Cancer and other deadly diseases can now be linked to the consumption of non-organic foods. Get smart, learn why organic eating reduces health risks.

Now 90 percent of all fungicides, 60 percent of all herbicides, and 30 percent of all insecticides, are all considered carcinogenic under the EPA. An extra 1.4 million cancer cases were estimated in an American’s lifetime, in a 1987 National Academy of Sciences report due to pesticides. Pesticides are poisons designed to kill living organisms and ultimately can be harmful to humans which is why organic is clearly safer to ingest. In addition pesticides are thought to be a cause of cancer, birth defects, nerve damage, and genetic mutation.

GMOs Can Never Be Considered Safe

And GMOs Are In Almost ALL Processed Foods

Genetically modified (GM) crops are perfectly safe to eat and leave no impact on the environment, this is a claim made by Monsanto and various other biotech companies. A claim such as this had lead federal departments in charge of food safety to allow millions of acres of GM crops to overtake natural farm land. Never conducting their own tests to affirm the validity of such a claim, instead trusting the industry conducted research for what it is. Now the majority of processed food in American now contains some form of GM corn and soy (there are also other GM crops as well.) But what if the claim made by Monsanto was wrong and what the majority of America is eating isn’t safe. These crops are just freely planted in the environment and if you are eating processed foods you are most likely eat GM crops. Many scientists have been warning the public for years about the possibility of false claims. Dr. Mae-Wan Ho of the Institute for Science in Society has recently concluded, that the very nature of GMO`s cannot be safe.

As always, do your own research and draw your own conclusions. Start by leaning more about genetically modified organisms. By all means take your health in your own hands and make it your responsibility. It should be your #1 priority and nobody will do it for you.