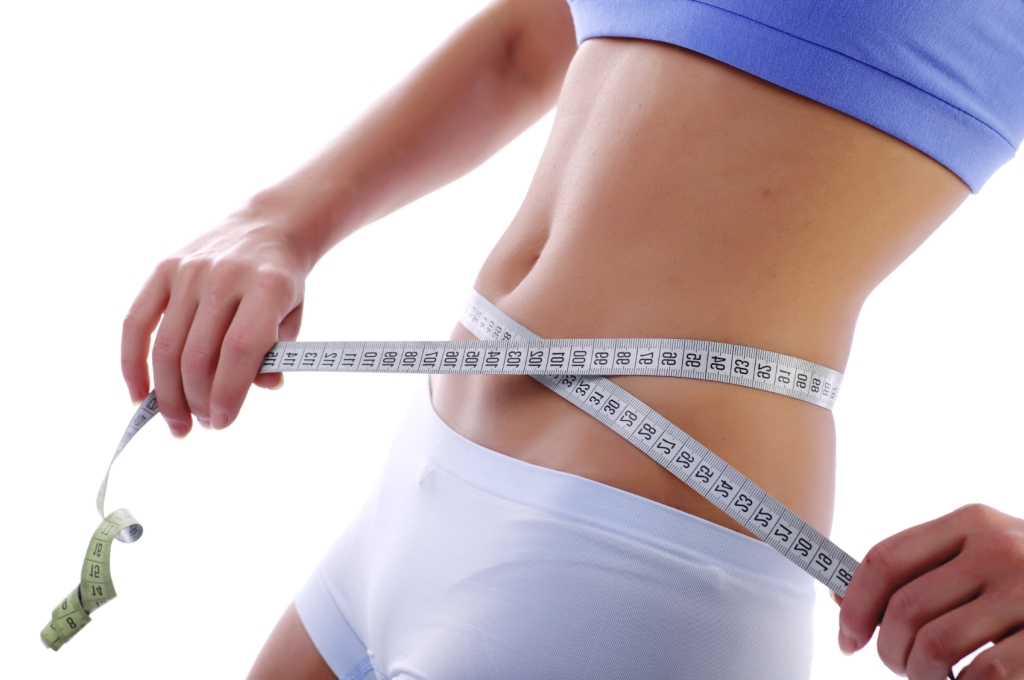 Fat loss is a concept made increasingly complicated by various media outlets and companies in order to make more money. And while the research is constantly being changed and developed the basic concepts of fat loss are relatively simple and straight-forward.

The basic principle of fat loss rests upon one simple concept: calories spent must be greater than calories consumed. Calories are just a measurement for energy. In fact, the very way scientists calculate for calories in a specific item is through a process called bomb calorimetry.

And yes, it is just as cool as it sounds.
Bomb calorimetry involves placing a container (the bomb) filled with some item (typically a single serving of food) into another container of water with a thermometer. The food is then ignited within the bomb and the change in water temperature surrounding the bomb is calculated. After inputting this information into a specific formula that takes into consideration other outlying factors, we can therefore conclude how much energy, or calories were in that specific serving of food. Higher calories would yield a higher amount of energy. In other words, a cheeseburger is a better explosive than a carrot.

Now, your own body is a type of bomb calorimeter. You eat food and then your body lights it up, however in a far less exciting way and with a far less interesting name than “bomb calorimeter.” As you consume the food and it is broken down into energy, your body then uses that energy to fuel a variety of tasks from standing up to swimming to even just sitting and thinking. All the actions you perform each and every day require energy and therefore require calories from food.

RELATED:  The Connection With Crafting And Your Health

Fat, is essentially like the storage room for your body when it has too many calories to use up. This is largely a result of our evolution. For our ancient human ancestors, the next meal was always a big unknown. It could be days or weeks before that next meal would show up. In order to compensate for that, we would eat huge meals all at once, store whatever we didn’t eat as fat and then likely take a nap, because of the ensuing food coma.

In order to get rid of fat then, one would need to consume less calories than one is using up to prevent storage of fat and allow for the use of already stored fat tissue. There is a lot of information out there concerning different types of calories, fat, carbohydrates, etc. but at the heart of all the information this essential formula remains true.
Methods for accomplishing this task vary but again, the basic concept is relatively simple. In order to use calories, one must use up energy storage through some form of physical activity. The more strenuous the physical activity, the greater the use of calories. This should be combined with a decrease in calories consumed to ensure that a deficit is achieved.

Again, methods to accomplish this vary, but there are a few methods that can be helpful in achieving fat loss goals. One often overlooked method is the development of muscle mass. The more muscle tissue one has, the more one needs calories to sustain that muscle. That being said, greater muscle mass can increase the rate at which calories are used up and thus decrease the likelihood calories will be stored as fat. Development of muscle tissue will also increase the rate at which current fat tissue is consumed, thus speeding up the rate of fat loss.

Writer/blogger/adventurer out of Denver, CO. Accompanied by his wife and two dogs he has run two marathons and climbed several 14ers. He has also taken his expeditionary spirit into the classroom as a five year chemistry teacher and swimming coach.
RELATED:  4 Ways Being Physically Fit Makes You Happy