How Sleep Can Affect a Runner’s Performance 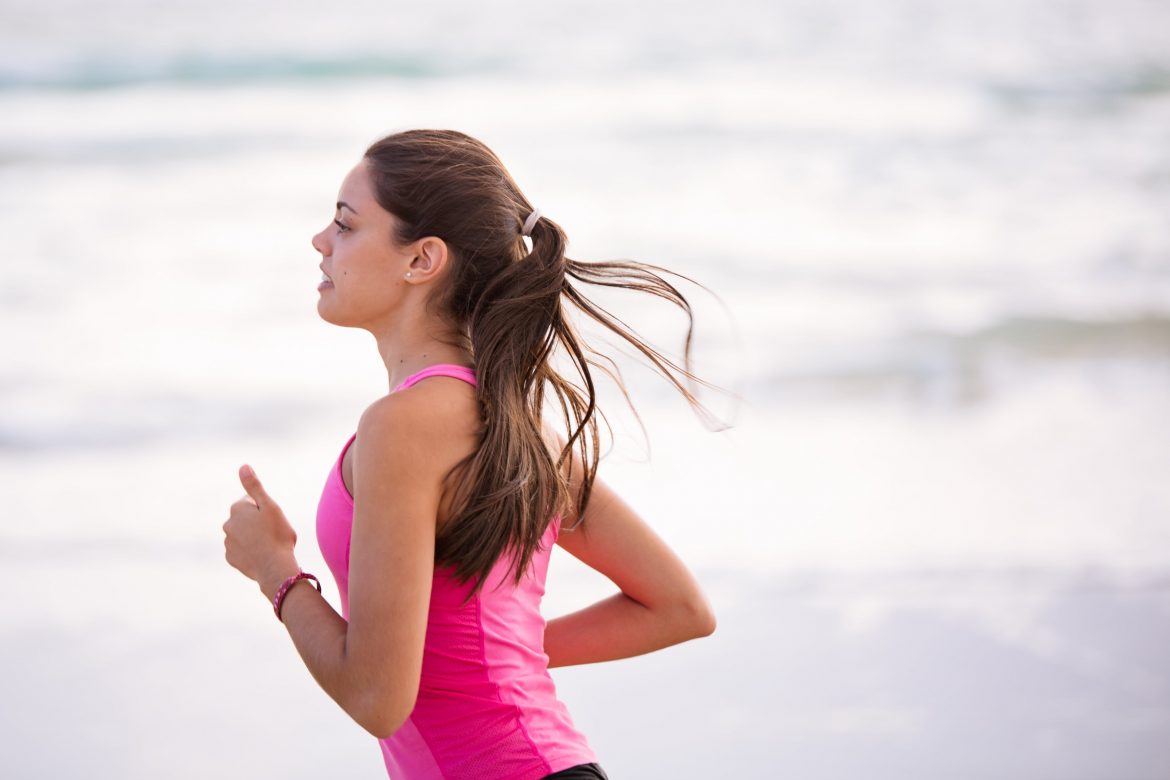 The causes of sleep deprivation vary from high stress and a demanding work schedule to medical and environmental conditions. No matter the cause of insomnia, the negative effects add up over time, affecting most of the body’s major systems. The results increase the risk of obesity, diabetes, hypertension, and mental health issues. However, sleep outcomes can be improved by developing recognizable patterns of behavior that support the body’s circadian rhythms.

The Brain: A Slow Down

While the mind may be unconscious, the brain doesn’t shut down during sleep. The glymphatic system activates during the sleep cycle, running at a 90 percent higher capacity during the night than it does during the day. It acts as the brain’s cleansing mechanism. When it’s active, brain cells shrink, creating larger interstitial spaces between the cells through which spinal fluid can flush and move throughout the brain. The fluid cleanses the brain of biotoxins made up of amino acids and proteins.

With age, the glymphatic system slows down, becoming less efficient in its cleansing task. The consequent waste build-up has been theorized to contribute to the slowed brain functioning found in dementia and other neurological diseases.

Cleansing isn’t the only effect that sleep has on the brain. Emotional stability and regulation rely on sleep too. The amygdala, a small part of the brain that processes emotions, becomes hypersensitive to negative stimulation such as situations that stir sadness, anger, or irritation. Even small changes in schedule or minor irritations can cause emotional surges during sleep deprivation.

Sleep deprivation also affects the brain’s logic center, called the prefrontal cortex. This portion of the brain applies logic, reasoning, and higher executive functions to the amygdala’s emotional processing. However, lack of sleep causes it to reduce its activity, leaving the amygdala to run unchecked. Increased aggression, anxiety, depression, and irritability often accompany sleep deprivation because of these changes.

RELATED:  5 Tips to Take Care of Your Skin Post-Workout

Sleep also serves as an appetite regulator. Without enough of it, the body releases increased amounts of hunger hormone followed by a decrease in satiety hormone. Even if the body doesn’t require the extra calories, it feels like it needs more food.

While hunger intensifies, the brain’s reward center also changes. It gets a bigger “hit” from unhealthy foods packed with sugar and fat. In one study, sleep-deprived participants chose snack foods with 50 percent more calories and two times the fat versus when they’d gotten a full eight hours of sleep. Long-term, these changes alone increase the chances of obesity, hypertension, and diabetes.

Sleep also plays a role in the “immunological memory” in that the body increases the number of antigen-specific cells and antibodies during sleep. The immune system also activates during slow wave sleep to reduce inflammation and levels of the stress hormone cortisol, which means that injuries can take longer to heal.

Everyone occasionally experiences poor sleep. The dangers come when it becomes chronic. However, the success of the sleep cycle can be enhanced with better habits and a bedroom environment designed for the body’s sleep needs.

The effects of sleep deprivation reach into almost every part of the body. However, with the right habits, you can improve your health by giving your body the rest it needs.

Contributors are Guest Posters offering valuable info and insights on all things related to health, fitness and nutrition, as well as topics related to personal development, motivation and bio-hacking. Have an article you'd like us to feature? For guest posting opportunities email guest@level9fitness.com

Latest posts by Contributor (see all)