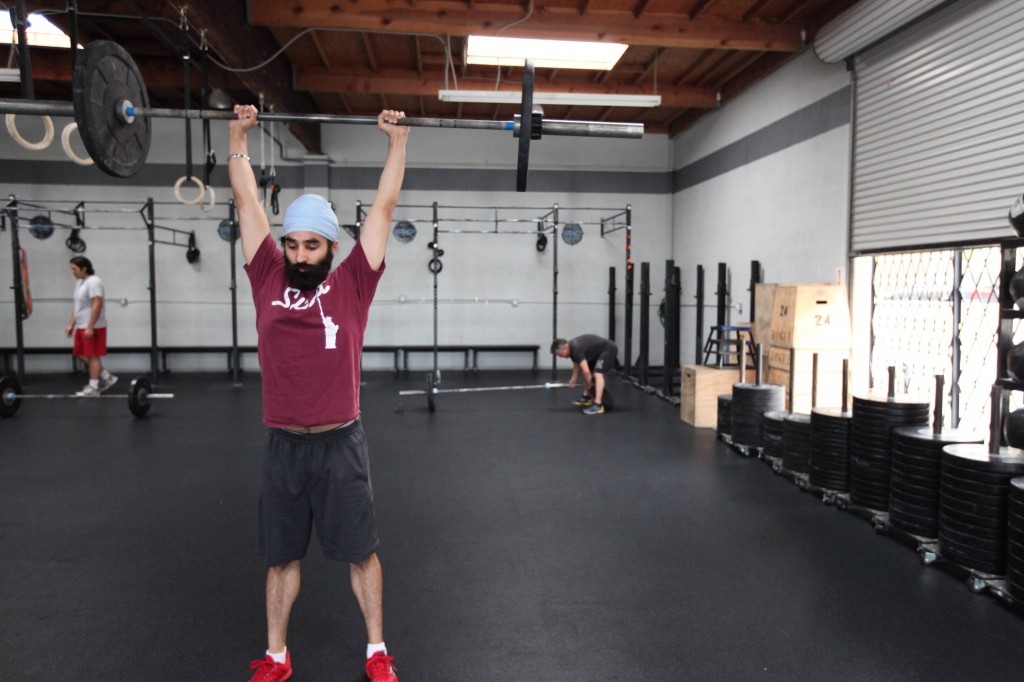 Is there any truth to the rumor that the heavy, overgrown hipster beard can cause problems with high intensity workouts?

According to some fitness experts (none we know or trust) the long, overgrown hipster beard can add to the likelihood of heat exhaustion. This possibility is only present if the exerciser is already overheating and out of shape. The bearded man can over heat while over-training, possibly because he joined a workout program he’s completely incapable of participating in. He likely joined a CrossFit program or a group exercise class at some trendy boutique place because he heard it was cool. He was motivated to fit in and be around other bearded cool people. This hip gentleman was probably eager to show off his beard and ‘still working on it” man bun to his new rad workout buddies.

Additional Side Effects to the Hipster Beard

Only men living in extremely cold climates have a good excuse to grow a massive beard and rest assured those guys don’t also ride a Vespa scooter and sip lattes at a coffee shop while talking to their bearded friends about the workout they were doing when they suffered from heat stroke.

Gents, shave off that goofy beard and get attention for something other than your long-term commitment to facial hair. Commit to exercise like you did to not shaving and you’ll be in great shape in no time.

We use cookies on our website to give you the most relevant experience by remembering your preferences and repeat visits. By clicking “Accept”, you consent to the use of ALL the cookies.
Do not sell my personal information.
Cookie SettingsAccept
Manage consent

This website uses cookies to improve your experience while you navigate through the website. Out of these, the cookies that are categorized as necessary are stored on your browser as they are essential for the working of basic functionalities of the website. We also use third-party cookies that help us analyze and understand how you use this website. These cookies will be stored in your browser only with your consent. You also have the option to opt-out of these cookies. But opting out of some of these cookies may affect your browsing experience.
Necessary Always Enabled
Necessary cookies are absolutely essential for the website to function properly. These cookies ensure basic functionalities and security features of the website, anonymously.
Functional
Functional cookies help to perform certain functionalities like sharing the content of the website on social media platforms, collect feedbacks, and other third-party features.
Performance
Performance cookies are used to understand and analyze the key performance indexes of the website which helps in delivering a better user experience for the visitors.
Analytics
Analytical cookies are used to understand how visitors interact with the website. These cookies help provide information on metrics the number of visitors, bounce rate, traffic source, etc.
Advertisement
Advertisement cookies are used to provide visitors with relevant ads and marketing campaigns. These cookies track visitors across websites and collect information to provide customized ads.
Others
Other uncategorized cookies are those that are being analyzed and have not been classified into a category as yet.
SAVE & ACCEPT
Call Now Button